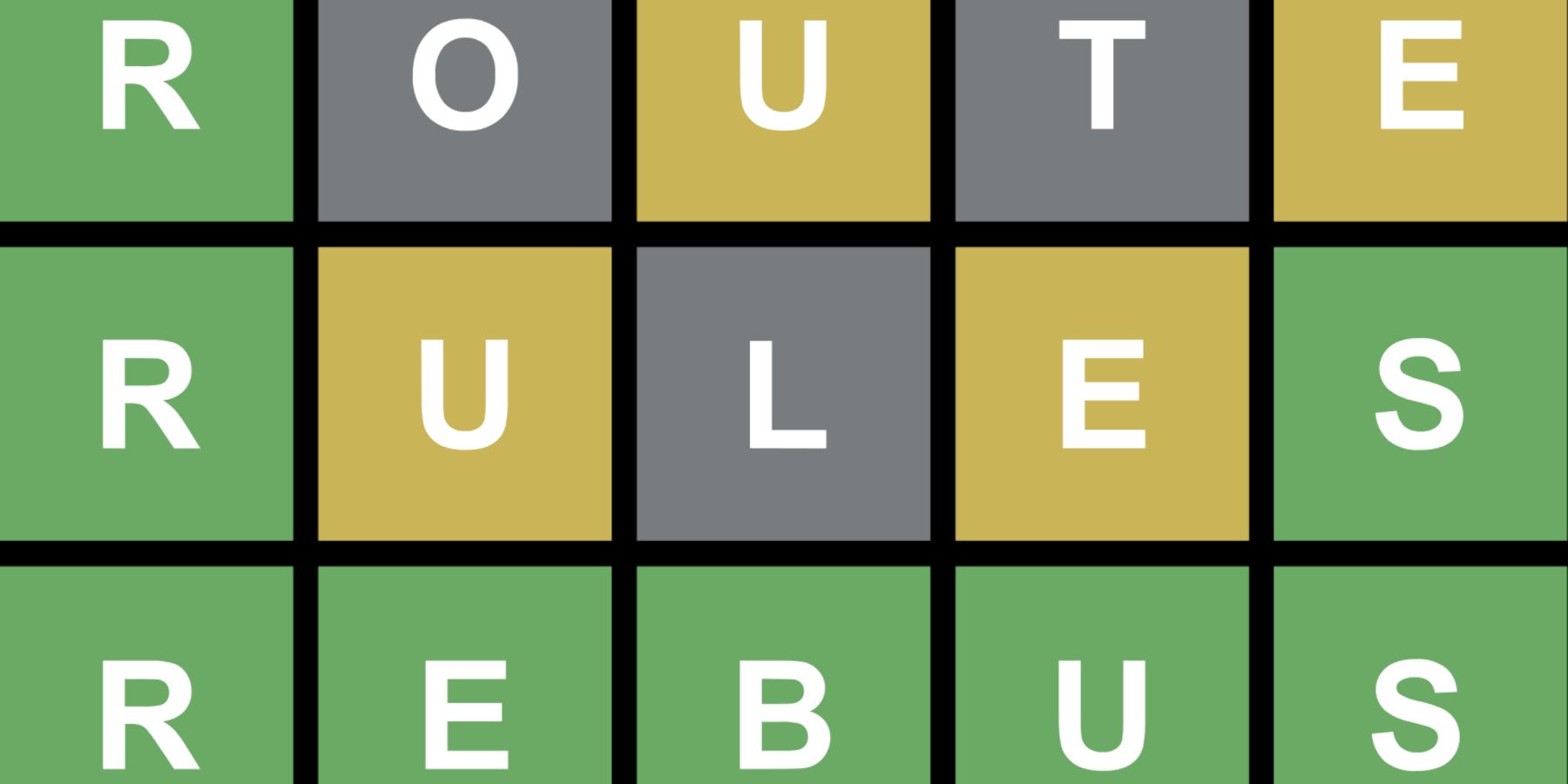 Wordle, despite its incredible spike in popularity, is still a very young game. The word game originally launched in October 2021 and has perhaps already peaked. To its credit, The New York Times struck while the iron was hot, accquiring Wordle in January. Since then, however, the transition of Wordle to the NYT platform has been slow and without much reward. It seems development is finally moving forward, however, as the NYT has confirmed a major feature is soon to be implemented.

In a message shared on Twitter, The New York Times confirmed that a major feature is soon to be implemented for Wordle players. This feature will allow gamers, regardless of what platform or device they use to play Wordleto link their game with a NYT account. Existing NYT accounts or new accounts will work, so all Wordle players will be able to use this feature.

As for what connecting Wordle to a NYT account will do, there are two major factors. The first is securing a player’s Wordle accomplishments. Linking a NYT account will preserve a player’s Wordle stats, including the win streak. Wordle players will never have to worry about accidentally deleting a cookie and losing all their hard work again. Linked accounts will ensure stats are preserved for the duration of the account.

The next aspect of the upcoming Wordle update is the ability to play across multiple platforms. Wordle players who have swapped between devices before know that each one has its own stats and streak. It can be frustrating to not keep one’s progress across all devices. That will change after being linked to a NYT account. So long as each device links Wordle to a NYT account, progress will be shared across all devices.

The NYT does warn that once linked to a NYT account, which serves as a hub to all the NYT‘s various word games the process cannot be reversed. There’s no way to disassociate the word game afterward, it seems, so players should make sure they have their own account and that they want access to these features in the first place.

This is a feature that Wordle players have been asking for. It has taken longer than many assumed, but at least it’s arriving soon. The NYT says some may already see the ability to link their account, while others will have to be patient as the feature is coming soon. As for those hoping for Wordle to be added to the NYT‘s Crossword app like Spelling Bee was, there’s no news as of yet.

Wordle is available now via PC or mobile browser.